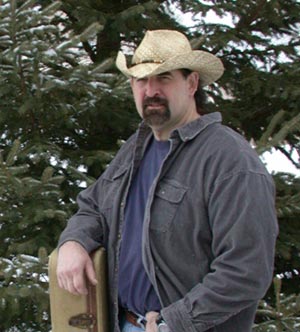 Bentley Brehm is a pearl from the Lake Superior Country. Since the 1980's Bentley has been a counselor for at-risk children, a carpenter, a recreation director, an army infantryman, and a fish counter. His thoughtful songs about life journeys combine with a unique guitar style and a captivating baritone voice to form one of the best singer-songwriters to appear on the music scene in years. He writes honestly from personal experience. Armed with 20 years of accumulated songs, Bentley has begun a recording career with Heartistry Music. His debut album has just been released and will be accompanied by an upcoming concert tour.