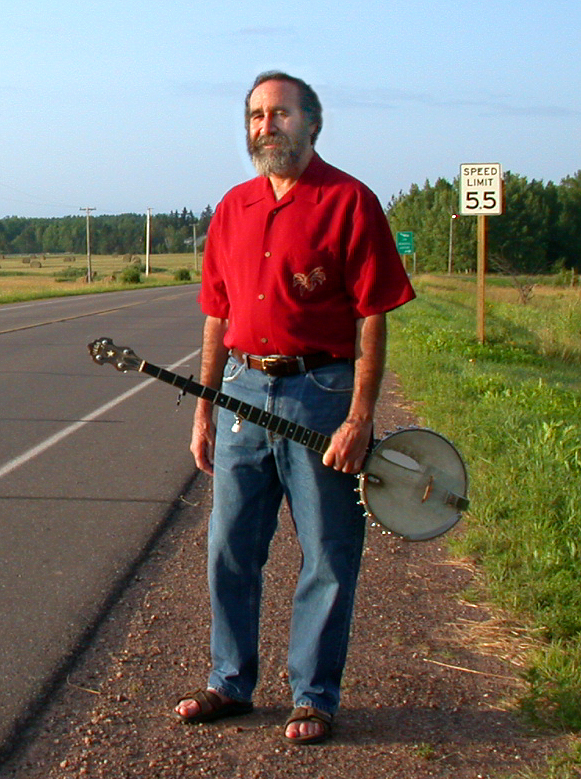 Joel Glickman is a superbly trained clarinetist, music professor, and jazz saxophonist who has also been playing old-time banjo since the folk revival of the '60s. A bout of empty nest syndrome released a flood of great songs which he recorded with Tom Draughon on the Heartistry Music label in his debut album, "Ever Since You Went Away". From "Music in the Parlour" to "Boathouse Blues" to "March of the Berry Pickers", Joel's concerts are at once intimate, relaxed, moving, funny, imaginative - in short magical, bringing a touch of classical class to the folk music idiom.